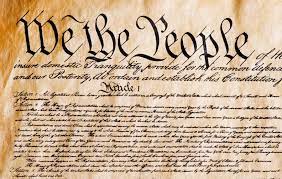 Here are a few interesting facts about the Constitution of India: