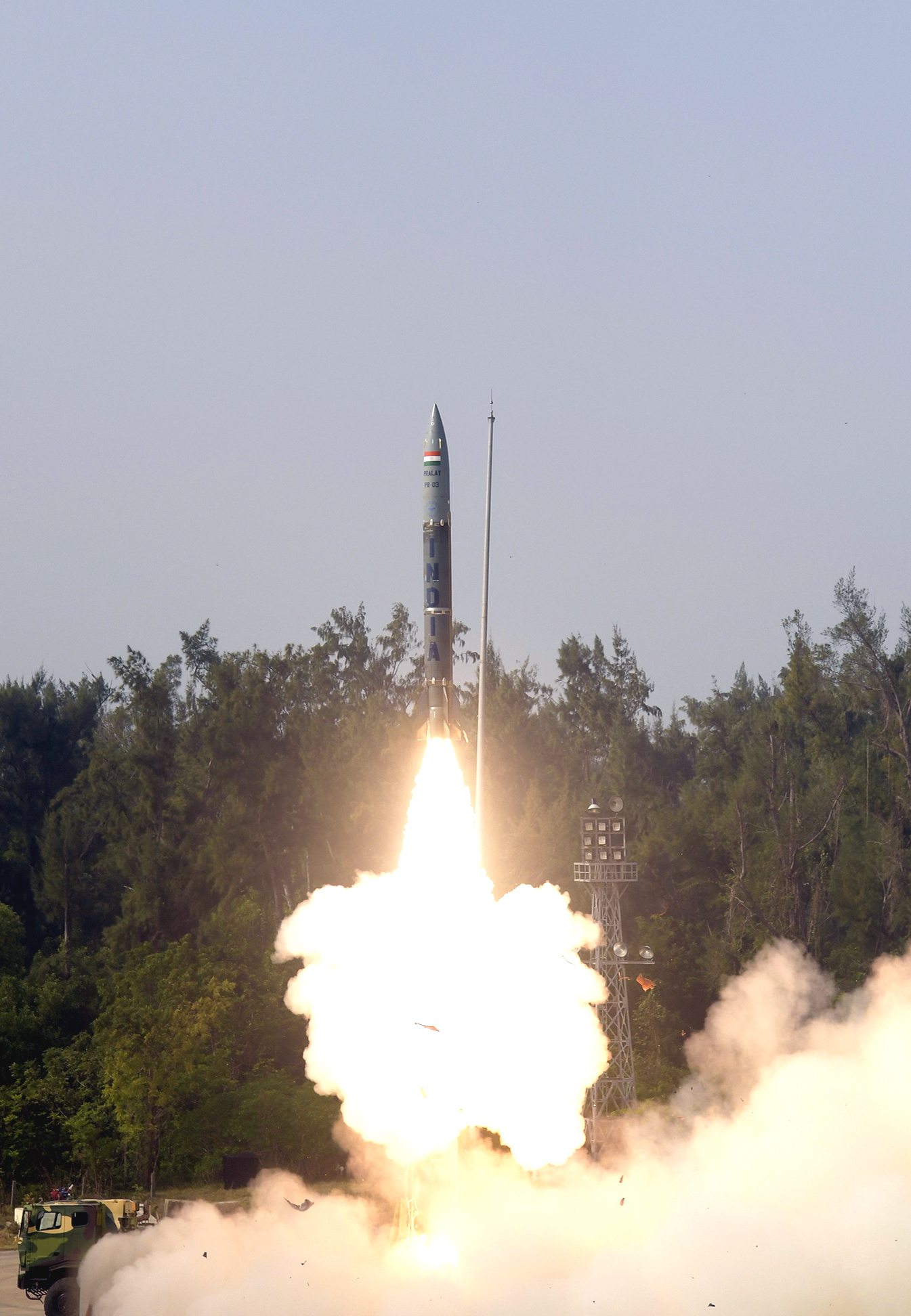 New Delhi, 23 December(UH).The first set of indigenously developed next-generation Armoured Engineer Reconnaissance Vehicle was inducted into the Corps of Engineers of Indian Army in a solemn function attended by Gen MM Naravane, the Chief of Army Staff at Pune today. 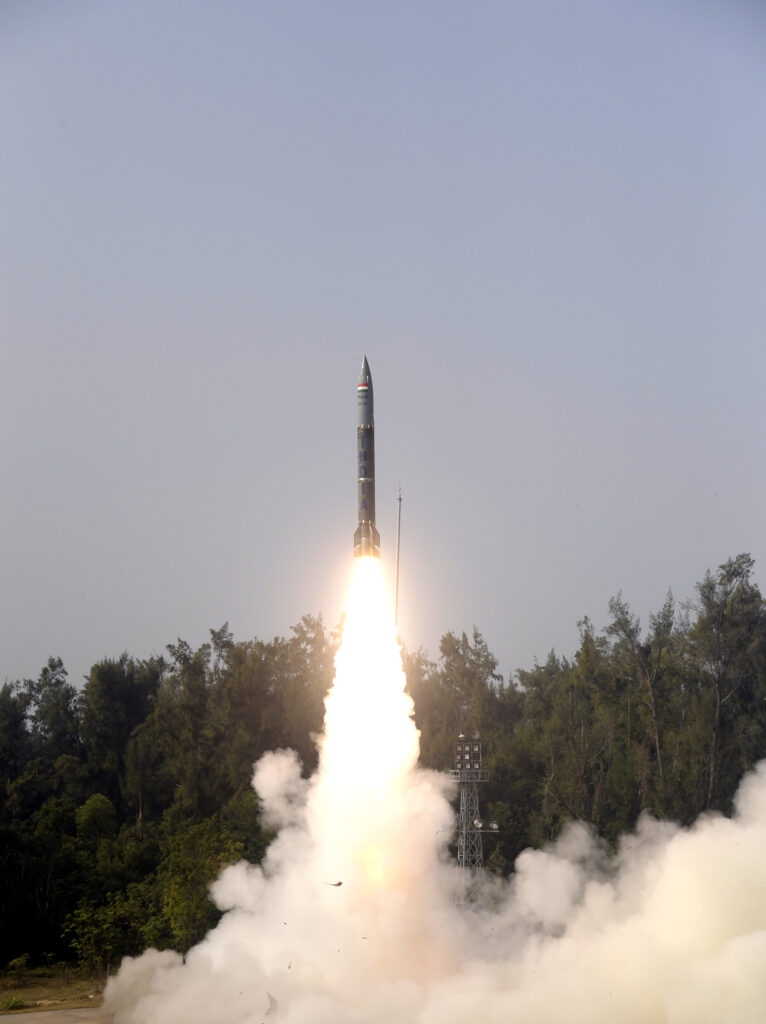 The system has been designed by Defence Research and Development Organisation (DRDO) and manufactured by Ordnance Factory Medak & Bharat Electronics Limited, Pune. Despite the various restrictions imposed by the COVID pandemic since the last one year, the supply of the vehicle to the Indian Army has been on schedule. The vehicle is capable of carrying out reconnaissance of water obstacles and boggy patches for the execution of engineer tasks with capabilities to carry out reconnaissance and provide real time update to force commanders. The system will enhance the existing engineer reconnaissance capabilities of the Indian Army and would be a major game-changer in support of mechanized operations in future conflicts.