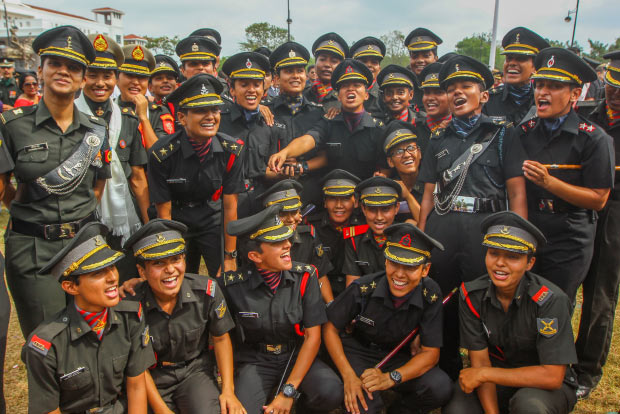 New Delhi, 14 December (UH). Charm of military carrier is increasing among young girls in India. More than one lakh women aspirants have been applied for training in NDA Khadagwasla, Pune.

Medical standards have been notified in the UPSC notification. Physical standards will be finalized before commencement of training.

There was no restriction on the number of female applicants who could apply for 2021 National Defence Academy Examination.

This information was given by Raksha Rajya Mantri Shri Ajay Bhatt in a written reply to Dr Amar Patnaik in Rajya Sabha today.