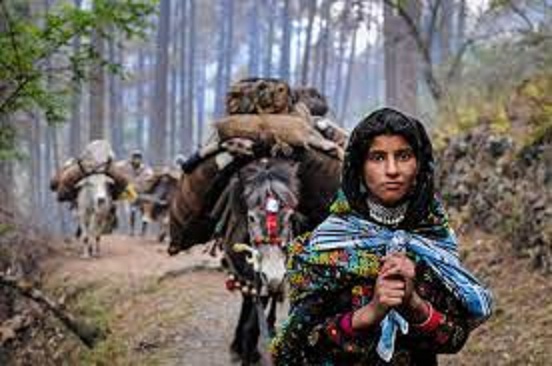 Dehradun, 5 December (UH).The Van Gujjars living in the forest of Uttarakhand are not being given their rightful entitlements as seen under The Scheduled Tribes and Other Traditional Forest Dwellers (Recognition of Forest Rights) Act, 2006. 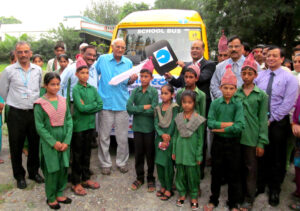 It has been put together to empower Schedule Tribes and other traditional forest dwellers who have been residing in such forests for generations to give them the right to occupation of forest land for dwelling. According to the doctrine of public trust theory, certain common properties like forest, water, air, sea, etc., should be kept in the public domain and each and every citizen should have equal right to it.

Under section 2 of this Act, the forest land for which the rights are recognized for tribals and forest dwellers included unclassified forest, un-demarcated forests, existing or deemed forest, Protected Forest, Reserved Forests, Sanctuaries and National Parks. Further, the rights recognized under this Act are free from encumbrances of the Forest (Conservation) Act, 1980 including payment of net present value is not required. 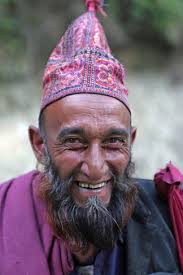 Procedure for filing, determining and verification of a claim by the Gram Sabha has been laid down. Evidence for determination of forest rights include Government records, census certificates, reports, maps, forest records, voter identity cards, ration cards, traditional structures, etc. It is pertinent to mention here that the statement of an elder person other than the claimants has also been listed as one of the evidences that may be provided to determine forest rights. Hence, the Act is extremely liberal on evidence and intentions commensurate with its preamble.

The forest rights on ancestral lands and their habitat were not adequately recognized in the consolidation of State forests during the colonial period as well as in independent India resulting in historical injustice to the forest dwelling Scheduled Tribes and other traditional forest dwellers who are integral to the very survival and sustainability of the forest ecosystem;

Right to in situ rehabilitation including alternative land in cases where the Scheduled Tribes and other traditional forest dwellers have been illegally evicted or displaced from forest land of any description without receiving their legal entitlement to rehabilitation prior to the 13th day of December, 2005.

The free informed consent of the Gram Sabhas in the areas concerned to the proposed resettlement and to the package has been obtained in writing;

The Gram Sabha shall be the authority to initiate the process for determining the nature and extent of individual or community forest rights or both that may be given to the forest dwelling Scheduled Tribes and other traditional forest dwellers within the local limits of its jurisdiction under this Act by receiving claims, consolidating and verifying them and preparing a map delineating the area of each recommended claim in such manner as may be prescribed for exercise of such rights and the Gram Sabha shall, then, pass a resolution to that effect and thereafter forward a copy of the same to the Sub-Divisional Level Committee.

Even the Van Gujjars who were forcefully evicted to Pathri and Gandikhata etc. Till today none of them have been given the Pattaof the land. Neither they can sell the land nor can they mortgage it for the bank loan. Thus, the future of Van Gujjars does not looks bright.