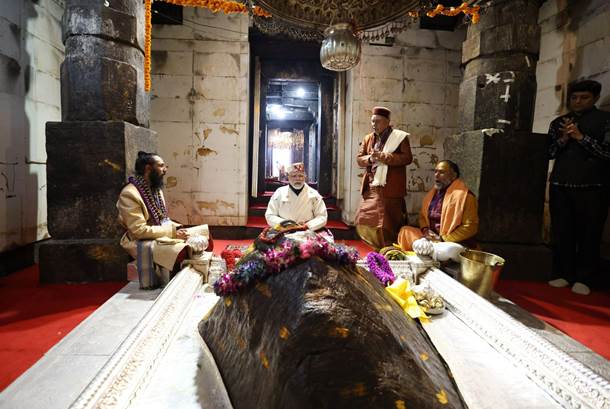 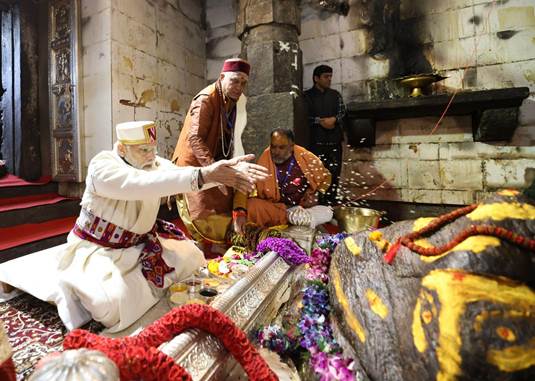 The Prime Minister also visited the Adi Guru Shankaracharya Samadhi Sthal and reviewed the work in progress along with Mandakini Asthapath and Saraswati Asthapath. Kedarnath is one of the most important Hindu shrines. The area is also known for one of the revered Sikh Pilgrim sites – Hemkund Sahib. The connectivity projects being undertaken show the Prime Minister’s commitment to ease access and improve basic infrastructure in places of religious significance.